The stage adaptation of SET IT OFF is written, directed and produced by Je’Caryous Johnson. To date, Johnson has toured over 20 stage play productions to sold-out crowds and written over 36 plays. SET IT OFF will be Johnson’s second time adapting a legendary urban hit movie. This past fall, he launched Two Can Play That Game for the stage, which starred Vivica A. Fox in the touring version. 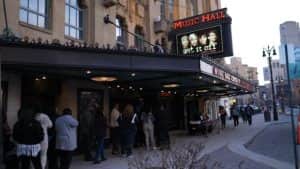 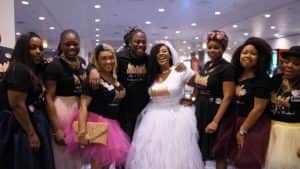 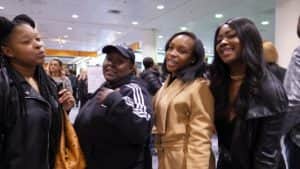 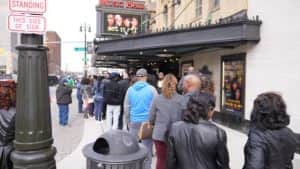 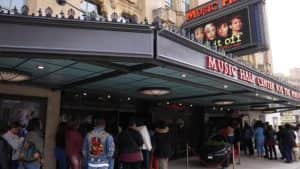 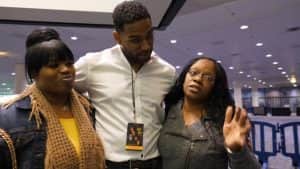 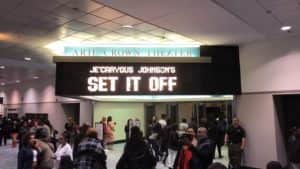 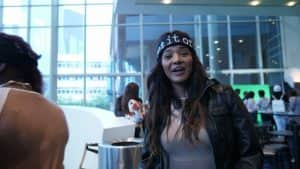 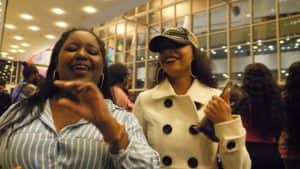 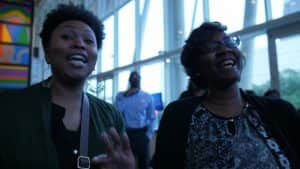 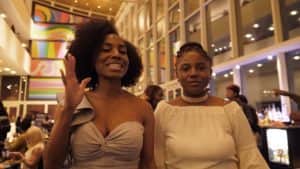 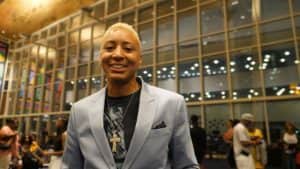 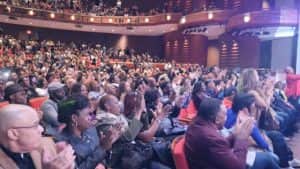 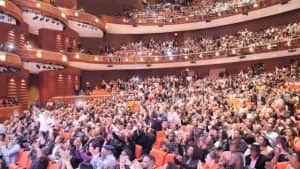 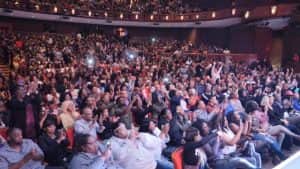 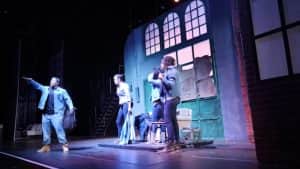 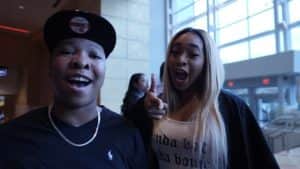 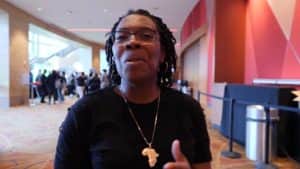 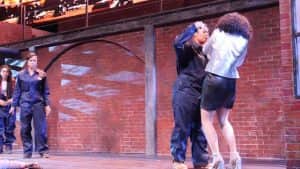 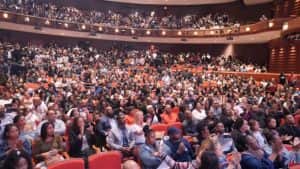 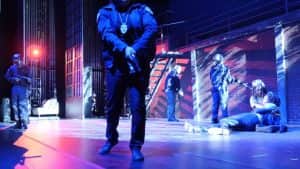 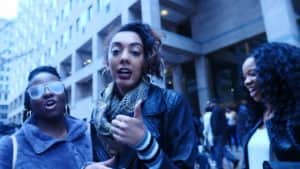 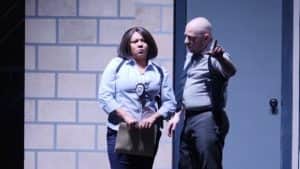 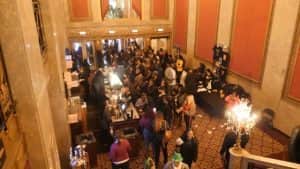 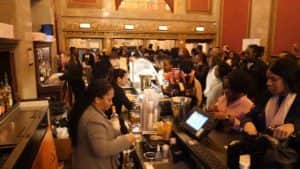