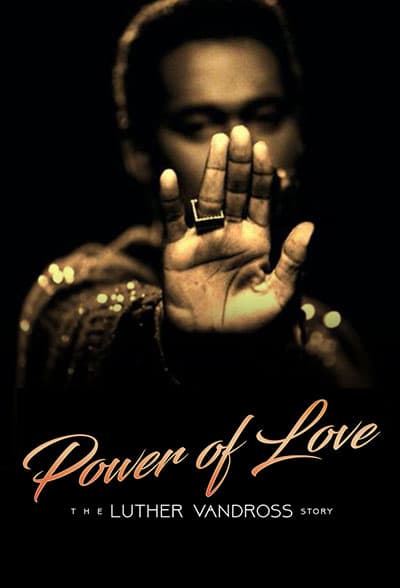 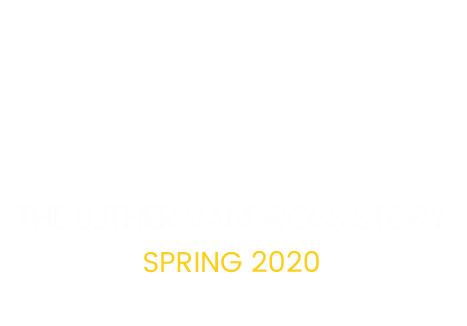 He was the man with the iconic velvet voice. He was a perfectionist who created timeless classics.  He was a legend who used the power of love to influence a generation. He was Luther Vandross. And now, Vandross’s faithful and dedicated fans will at last have a rare inside look at his life and legacy in a highly anticipated bio-musical.

Je’Caryous Entertainment presents The Power of Love: The Luther Vandross Story, a live entertainment stage experience set to the unparalleled soundtrack of Vandross’s greatest hits. This bio-musical celebrates the Baby Making Music King while giving an intimate look into the life of the very private man.  The Power of Love: The Luther Vandross Story will give audiences an introspective look at the motivation behind the man, his spirit of perfectionism, being the best there was, giving his best to his fans, the weight issues, his own personal demons that was often to his detriment and even Luther’s search for the type of love he sang about in his songs, but never found personally.
This international tour will allow the world to experience the story of this Superstar like no one has never seen before. Fans Don’t Want to Be a Fool and miss out on this once in a lifetime, So Amazing experience about Luther Vandross, the man who gave Never Too Much.