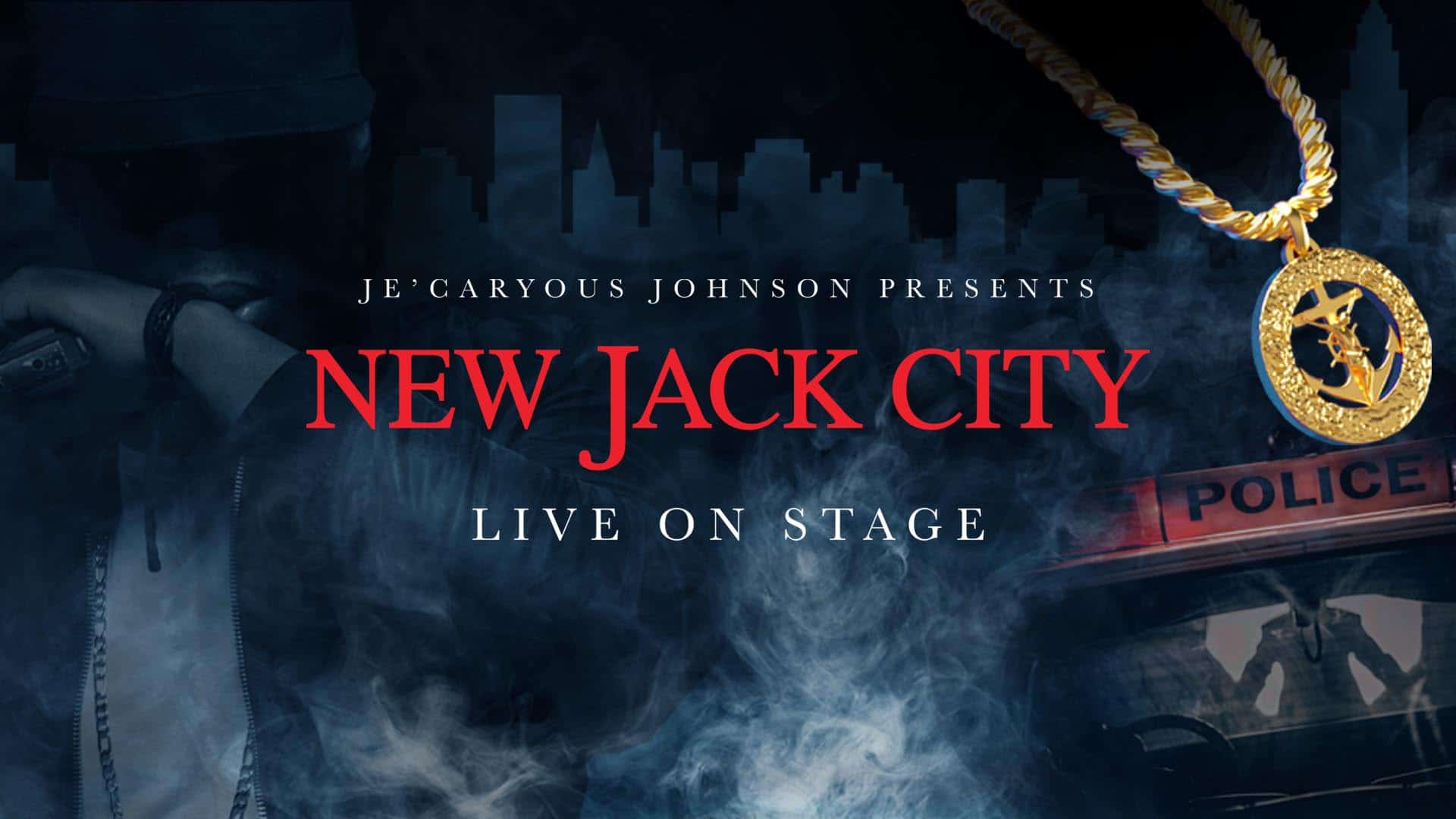 Je’Caryous Johnson’s NEW JACK CITY LIVE ON STAGE fuses the captivating thrill-a-minute story, the memorable lines everyone knows and loves and the iconic musical soundtrack of the original cult classic hit movie, New Jack City. Fans will relive the non-stop drama of one crime family bonded by blood and forged together through friendship and audiences will be transported back to the early 90s when drug kingpin Nino Brown takes over the Carter apartment complex transforming it into a fortress-like drug empire. Nino and his gang, the Cash Money Brothers, dare anyone who opposes them in their takeover, always asking the ultimate question – “Am I My Brother’s Keeper?”

GET YOUR TICKETS TODAY

Experience, live on-stage, all of the emotion and grit that turned New Jack City into instant movie magic

GET NOTIFIED WHEN WE GO ON SALE

GET NOTIFIED WHEN WE GO ON SALE