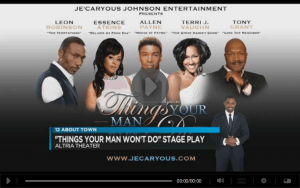 12 About Town: “Things Your Man Won’t Do” stage play 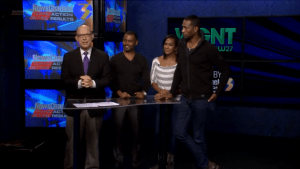 Norfolk, VA  –  “Things Your Man Won’t Do” is written, produced and directed by Je’Caryous Johnson. It is the fourteenth in a series of box-office breaking hit stage plays from the NAACP Trailblazer Award Recipient.  Johnson talked about his latest offering onNewsChannel 3 THIS MORNING on WGNT, along with celebrity cast members Terri J. Vaughn (“The Steve Harvey Show”) & Leon Robinson (“The Five Heartbeats”, Madonna’s “Like A Prayer” video). 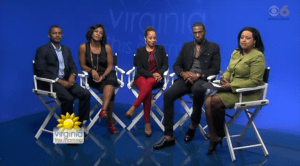 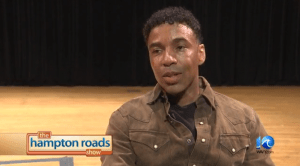 Reck on the Road: Things Your Man Won’t Do

PORTSMOUTH, Va. (WAVY) – The Urban Theatre will come to life this weekend with the play, Things Your Man Won’t Do. It is a play 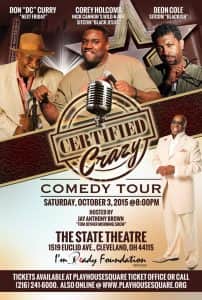 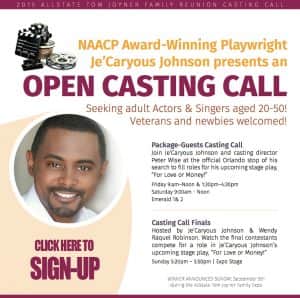 Be Apart of This Exclusive Casting Call & Win A Chance To Tour Across The Country and Be Featured in Je’Caryous Johnson’s Next Critically Acclaimed Star Studded Production.