Snoop Dogg to star in stage play based on his life 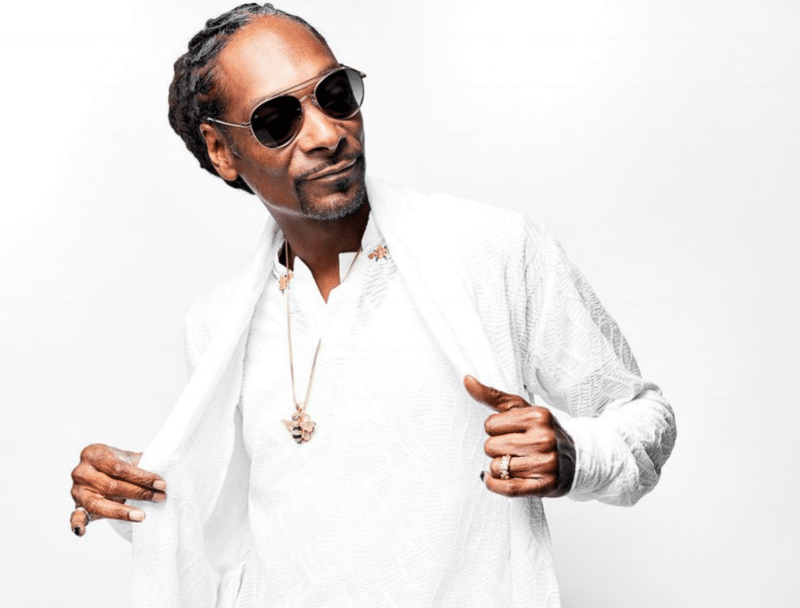 The musical production was written, directed, and produced by award-winning playwright Je’Caryous Johnson and co-stars R&B singer/reality TV star Tamar Braxton. According to a press release, the “urban theatre” experience tells the story of “a multi-faceted character who is a gangsta rapper, family man and man of God. Redemption of a Doggexamines the internal battle one man has between preserving his life-long legacy and losing the love of his life when he is faced with choosing fame and fortune over faith and family.”

All this is set to the backdrop of Snoop’s classic hits, as well as material from his recent gospel album, Bible of Love.(Hey, did you know Snoop Dogg put out a gospel album this year? ‘Cause he did.)

“I’m excited to link up with my guy Je’Caryous Johnson on Redemption of a Dogg the stage play,” Snoop said in the release. “Please believe you’ve never seen urban theatre like this! With my flavor and his expertise, we’re gonna bring the people an unmissable show. I can’t wait for everyone out there to see it!”

After a three-night run opening at Houston, Texas’ Hobby Center, Snoop will take Redemption of a Dogg on the road to Philadelphia, Brooklyn, St. Louis, Chicago, Atlanta, Detroit, Los Angeles, and elsewhere. Find the complete itinerary below, right after you watch the very late-night-TV-style ad for the production. Tickets go on sale tomorrow, August 10th.