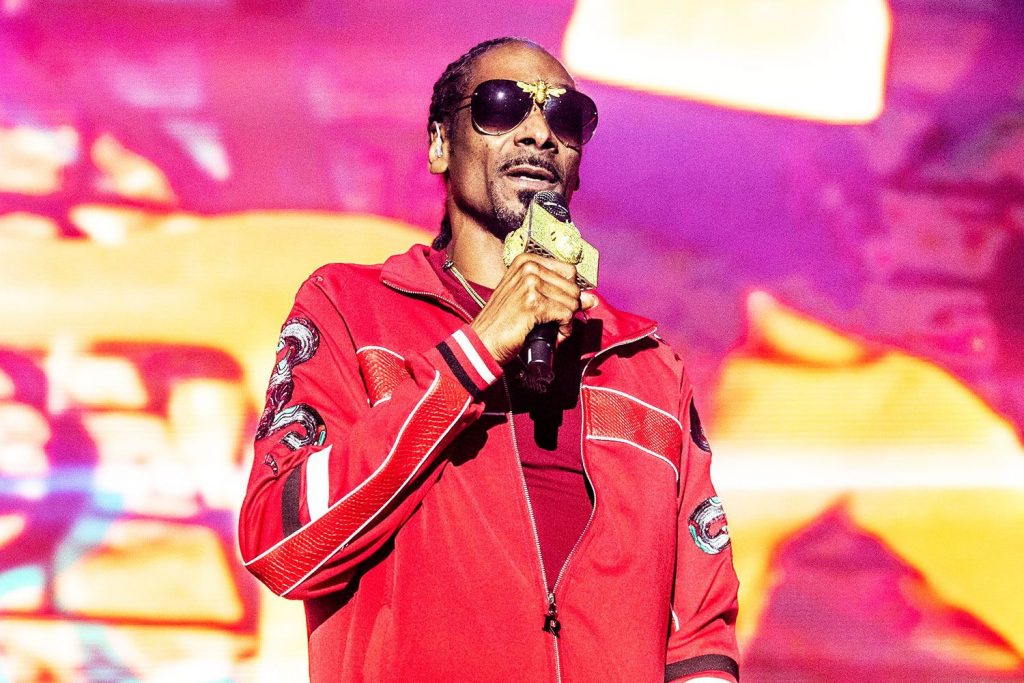 Snoop Dogg is set to co-star in an upcoming semi-autobiographical musical titled Redemption of a Dogg, which features music from the rapper’s recent gospel-inspired LP Bible of Life.

The musical, which was penned by Je’Caryous Johnson and co-stars singer Tamar Braxton, will open this October in Houston before producers bring Redemption of a Dogg on the road.

“I’m excited to link up with my guy Je’Caryous Johnson on Redemption of a Dogg the stage play,” Snoop Dogg said in a statement.

“Please believe you’ve never seen urban theatre like this! With my flavor and his expertise, we’re gonna bring the people an unmissable show. I can’t wait for everyone out there to see it!”

The musical “chronicles a character built around the persona of Snoop Dogg – a multi-faceted character who is a gangsta rapper, family man and man of God. Redemption of a Dogg examines the internal battle one man has between preserving his life-long legacy and losing the love of his life when he is faced with choosing fame and fortune over faith and family. Redemption of a Dogg is set against a backdrop of Snoop Dogg’s greatest hits, as well as, songs from his recently released chart-topping Gospel album, Bible of Love.”

Check out the musical’s site for ticket information.

Redemption of a Dogg Tour Dates