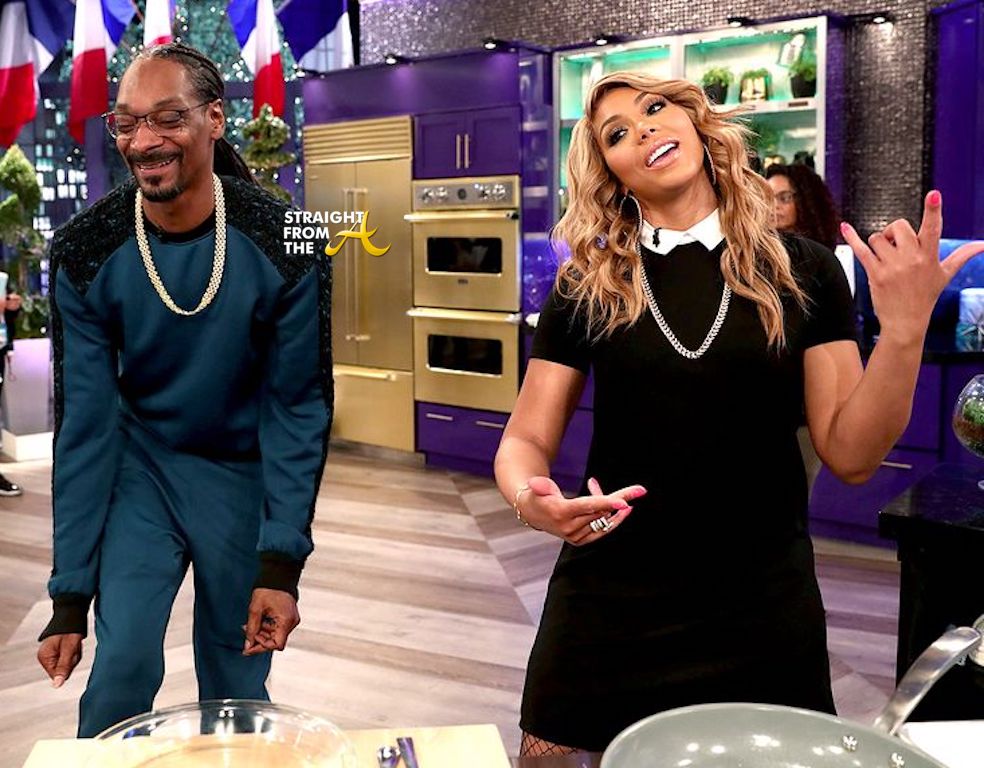 Snoop Dogg and Tamar Braxton seem like an odd pairing but if Martha Stewart can get a pass, anyone can!

The play, set against Snoop’s own music catalog, takes a close look at the struggle one man faces when he’s forced to choose between fame and fortune or faith and family.

Snoop also did a similar set during the 2018 Essence Festival, where he performed his legendary hits rapping about drugs and sex and ended the set with a ‘redemption’ of sorts from songs from his gospel album. I have to say it was quite entertaining and inspirational so I can totally see this working.

Nevertheless, Snoop and Braxton plan to take it across the country making various stops in Brooklyn, Atlanta, Memphis, Detroit and Norfolk, Virginia.

The first show kicks off in Houston, beginning October 5 and running through the 7th.