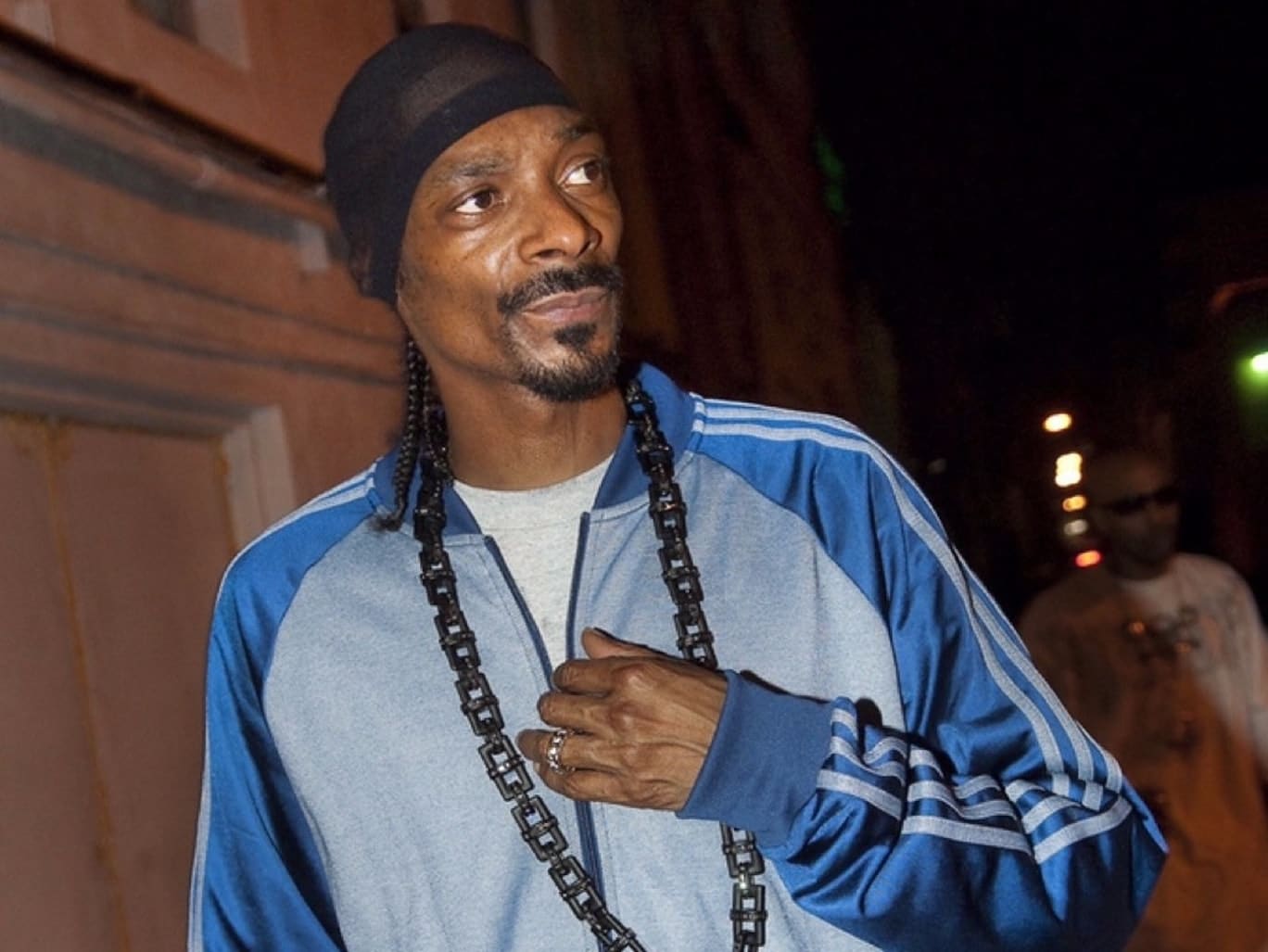 (AllHipHop News) Rapper Snoop Dogg is an icon who has conquered music, film and television and now he has his sights on a successful career in theater.

The Long Beach native will make his theatrical debut in a new stage musical, “Redemption Of A Dogg,” co-starring Tamar Braxton.

Snoop linked up with award-winning writer, director, producer Je’Caryous Johnson to create the storyline for “Redemption Of A Dogg.”

“I’m excited to link up with my guy Je’Caryous Johnson on “Redemption Of A Dogg” the stage play,” said Snoop. “Please believe you’ve never seen urban theatre like this! With my flavor and his expertise, we’re gonna bring the people an unmissable show. I can’t wait for everyone out there to see it!”

According to a synopsis for “Redemption Of A Dogg,” the play
chronicles a character built around the persona of Snoop Dogg – a multi-faceted character who is a gangsta rapper, family man and man of God.

“‘Redemption Of A Dogg’ examines the internal battle one man has between preserving his life-long legacy and losing the love of his life when he is faced with choosing fame and fortune over faith and family.”

“I get to work with hip-hop legend Snoop. The thought alone leaves me speechless,” said Johnson. “I am honored and humbled to be able to partner with him and make history with ‘Redemption of a Dogg.’ As a fan, ‘it’s exciting and a dream come true’ and as a partnership ‘this is revolutionary.’ The culture of American theatre is about to be redefined.”

“Seizing the opportunity to work with an icon such as Snoop was a no-brainer,” exclaimed Tamar. “His music has touched our culture in an undeniable way and I’m grateful to take the stage with him by my side, while Je’Caryous leads the way.”

The play will kick off in Houston on October 5 and will make multiple stops across the US.

For tickets and tour dates, go to www.jecaryous.com.