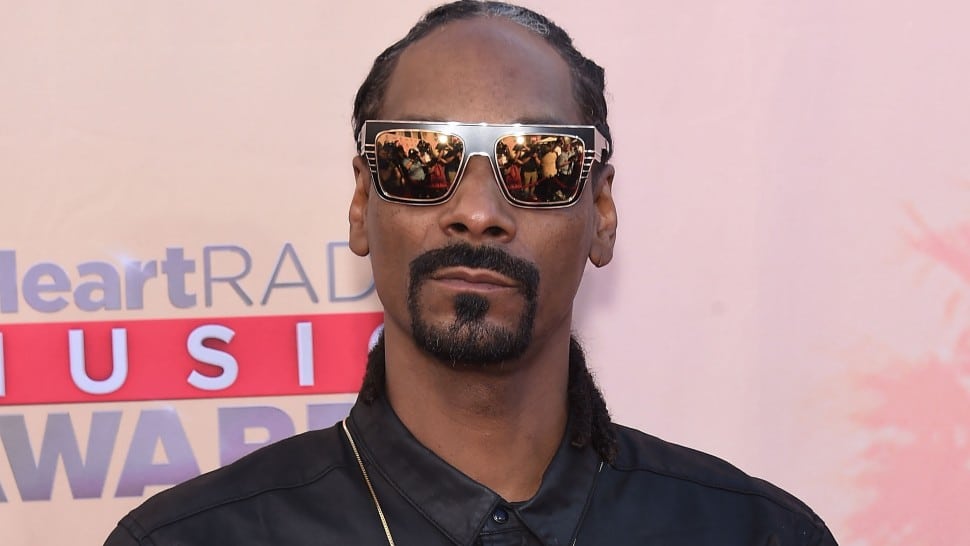 The show, which will feature Snoop Dogg’s music, will debut in Houston before heading on tour across the U.S.

Actor, singer, and record producer Snoop Dogg is set to make his theatrical stage debut in a new musical by Je’Caryous Johnson titled Redemption Of A Dogg. Singer Tamar Braxton will co-star in the show, which is inspired by Snoop Dogg and will feature some of his greatest hits.

Redemption Of A Dogg, which is written, directed, and produced by Johnson, chronicles the life of a rapper who is faced with choosing between fame and fortune over family and the love of his life. The musical will feature music by Snoop Dogg, including songs from his recent Gospel album, Bible of Love.

“I’m excited to link up with my guy Je’Caryous Johnson on Redemption Of A Dogg the stage play,” said Snoop. “Please believe you’ve never seen urban theatre like this! With my flavor and his expertise, we’re gonna bring the people an unmissable show. I can’t wait for everyone out there to see it!”

Redemption Of A Dogg will first play the Hobby Center in Houston, Texas, October 5–7 before heading on tour across the U.S. Other stops include NJPAC in Newark, New Jersey (October 11), Tower Theater in Philadelphia, Pennsylvania (October 12–13), Kings Theatre in Brooklyn, New York (October 14), Fox Theatre in Atlanta, Georgia, and the Microsoft Theater in Los Angeles, California (November 16).

“I get to work with hip-hop legend Snoop. The thought alone leaves me speechless,” said Johnson. “I am honored and humbled to be able to partner with him and make history with Redemption of a Dogg.”