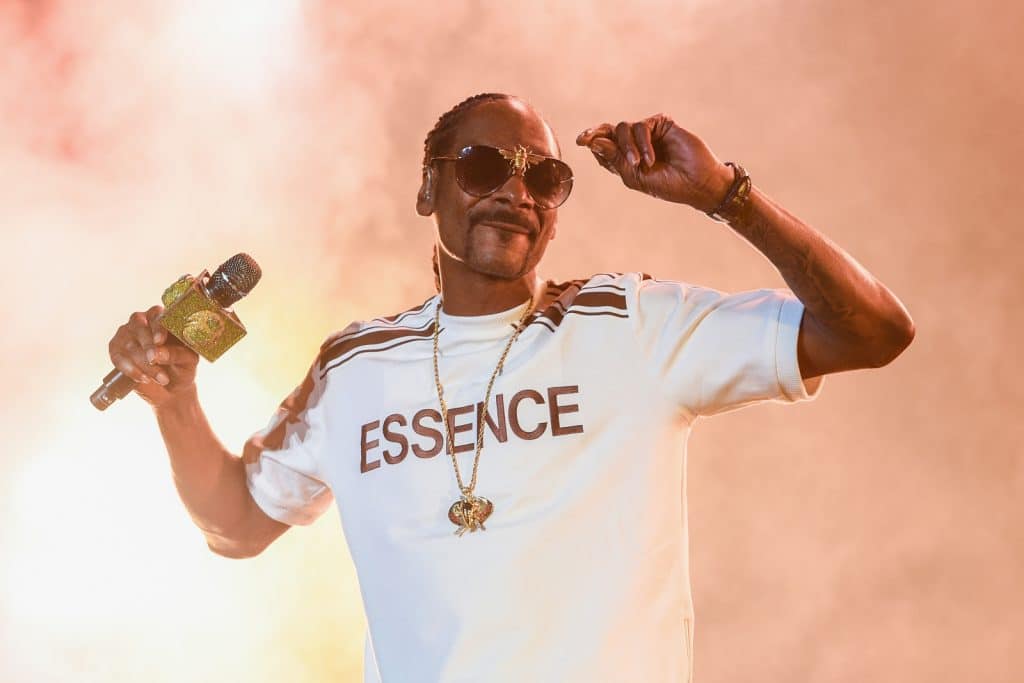 Just In Case You Wanted Another Rap Musical

Uncle Snoop is expanding his territory and this time he’s putting his paw print on musical theater!

Hot off his gospel album release Bible of Love, Snoop Dogg will star in a new musical called Redemption Of A Dogg.

According to Playbill, Je’Caryous Johnson — the man behind such cultured classics as 3 Ways To Get A Husband and Set It Off Live On Stage — will bring the play to life. It will be inspired by Snoop’s journey from rapper to family man. The lead character will have to choose between the fame and fortune, or the love of his life and maintaining a family. Music for the play will be pulled right from Snoop’s catalogue, including his holy ghost-filled gospel album.

“Please believe you’ve never seen urban theatre like this,” Snoop said. “With my flavor and his [Je’Caryous’] expertise, we’re gonna bring the people an unmissable show. I can’t wait for everyone out there to see it!”

The show will first play at the Hobby Center in Houston, Texas October 5-7 before heading on a U.S. tour. You can check out other dates and tickets here.