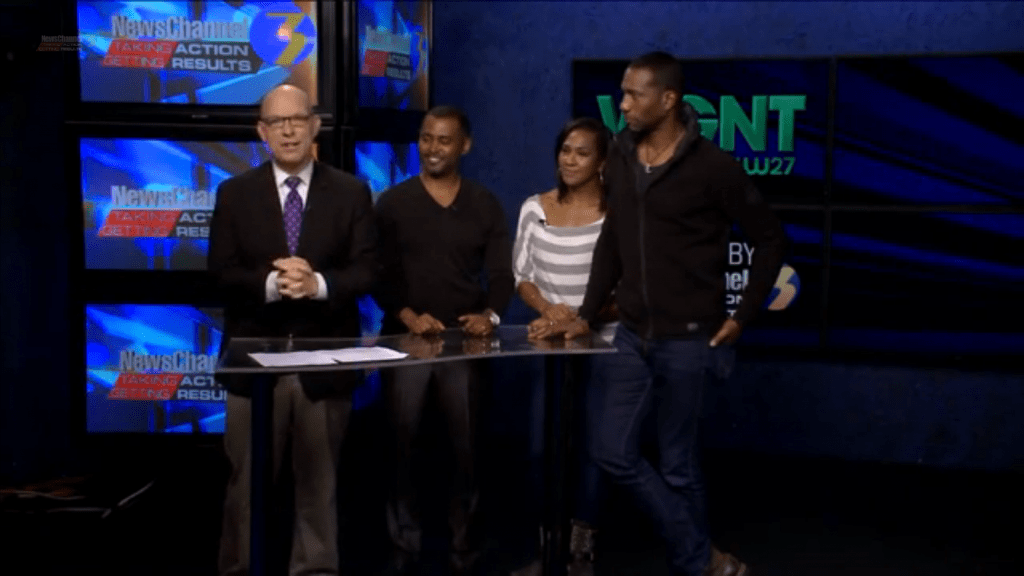 Norfolk, VA  –  “Things Your Man Won’t Do” is written, produced and directed by Je’Caryous Johnson. It is the fourteenth in a series of box-office breaking hit stage plays from the NAACP Trailblazer Award Recipient.  Johnson talked about his latest offering onNewsChannel 3 THIS MORNING on WGNT, along with celebrity cast members Terri J. Vaughn (“The Steve Harvey Show”) & Leon Robinson (“The Five Heartbeats”, Madonna’s “Like A Prayer” video).

In “Things Your Man Won’t Do”,  audiences meet Rachel Braxton, who most men would view as the perfect woman. Rachel prayed and prayed after a very tumultuous relationship for the perfect man and God sent her Demetrius McAlister. But, years later, through all the dates and after finally deciding to move in together, Demetrius still won’t commit, at least to marriage that is. Rachel tries to figure out if she will continue to be comfortable with her relationship as it stands or whether she will allow another man from her past to step right into Demetrius’ shoes, doing all the things he won’t.